Nerd alert! To make great music and soundtracks, you need great equipment and software. Part of NAMM last weekend, included the TEC Awards. There were awards for equipment, software, plugins, film, and video game sound. The competition was fierce.

I loved seeing the backstage goings-on of 2 different award shows last weekend. It takes so many people to put on a show. Lots of people with wireless headsets, and clear teleprompters that either works perfectly, or threw a few people off. Everything went by with impeccable timing. 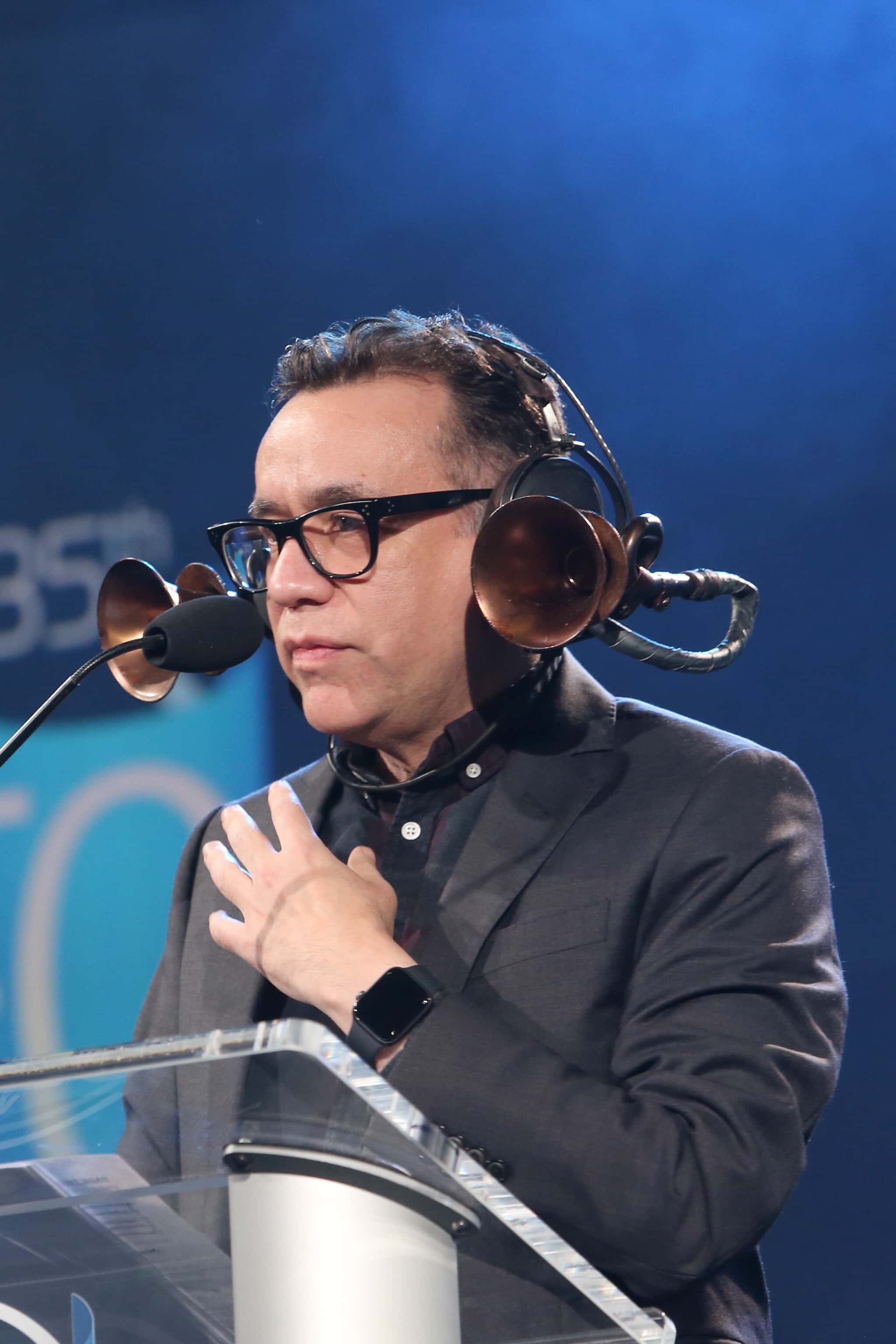 Fred Armison was a great host. He noted that NAMM was like going to Guitar Center, but you can never get out! 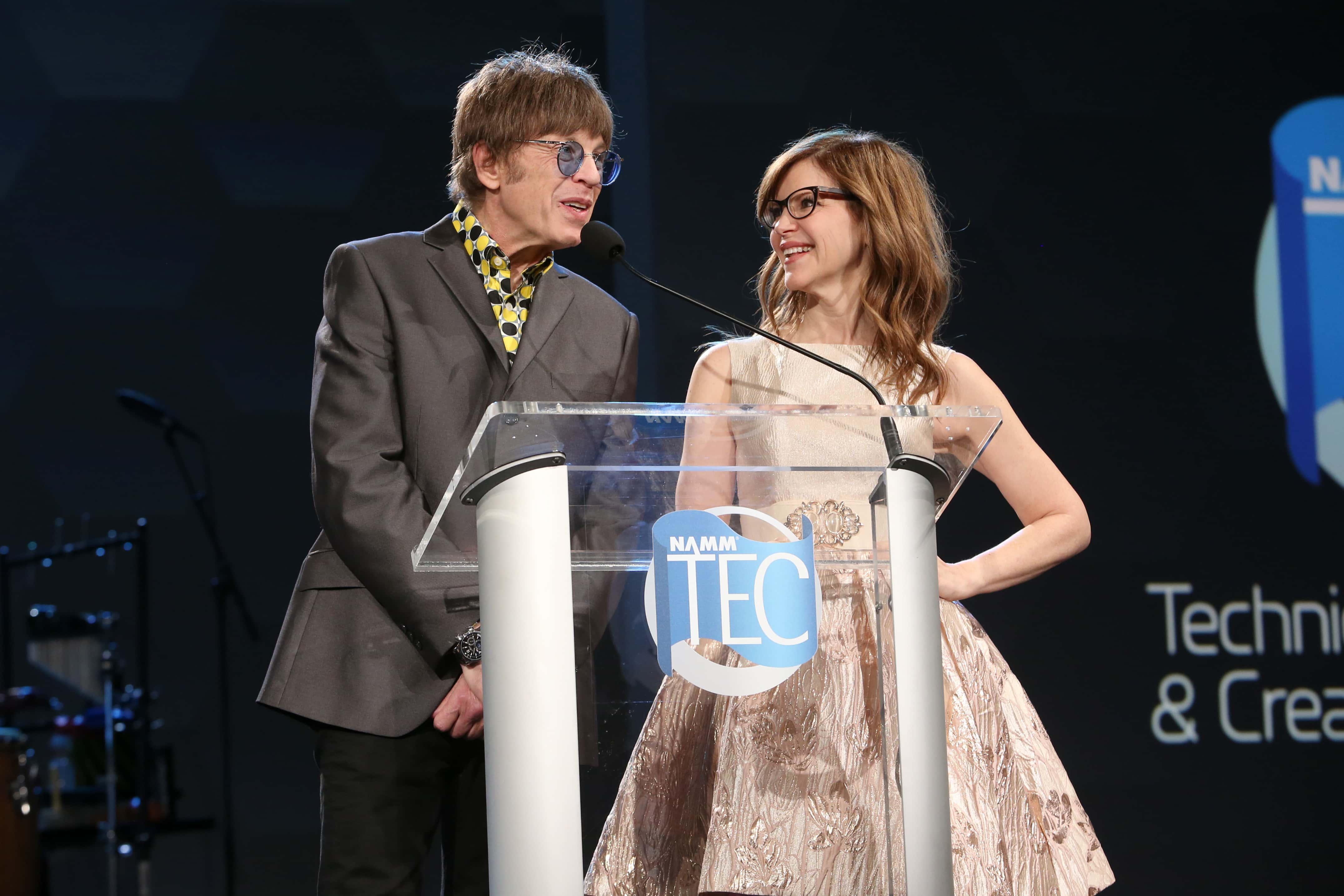 Lisa Loeb also made an appearance as a presenter. She’s a natural.

These are products to consider when beefing up your home studio or stage equipment. 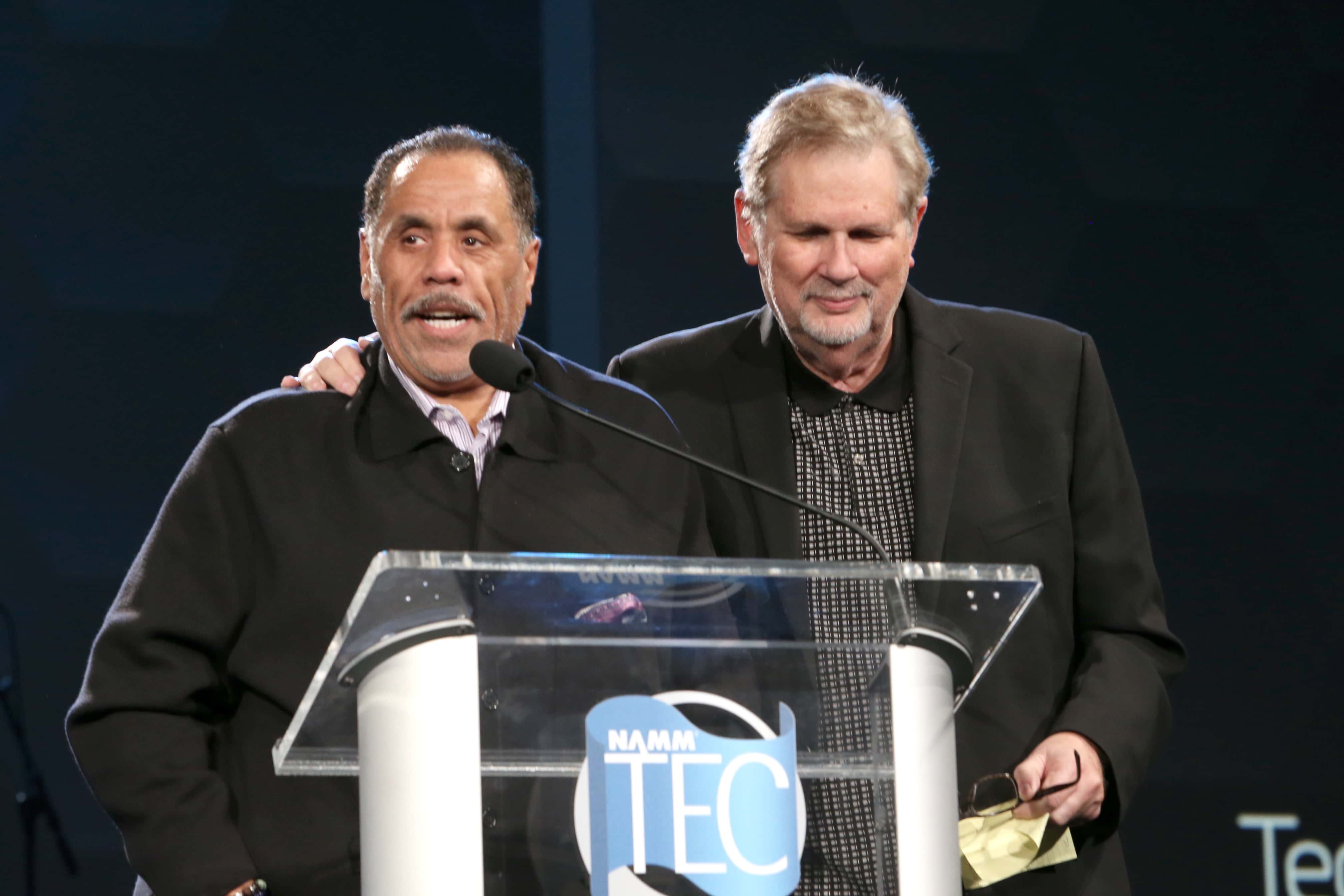 Pensado’s Place won the TEC Hall of Fame Awards. Several producers in the panels at NAMM referred to this show and website. 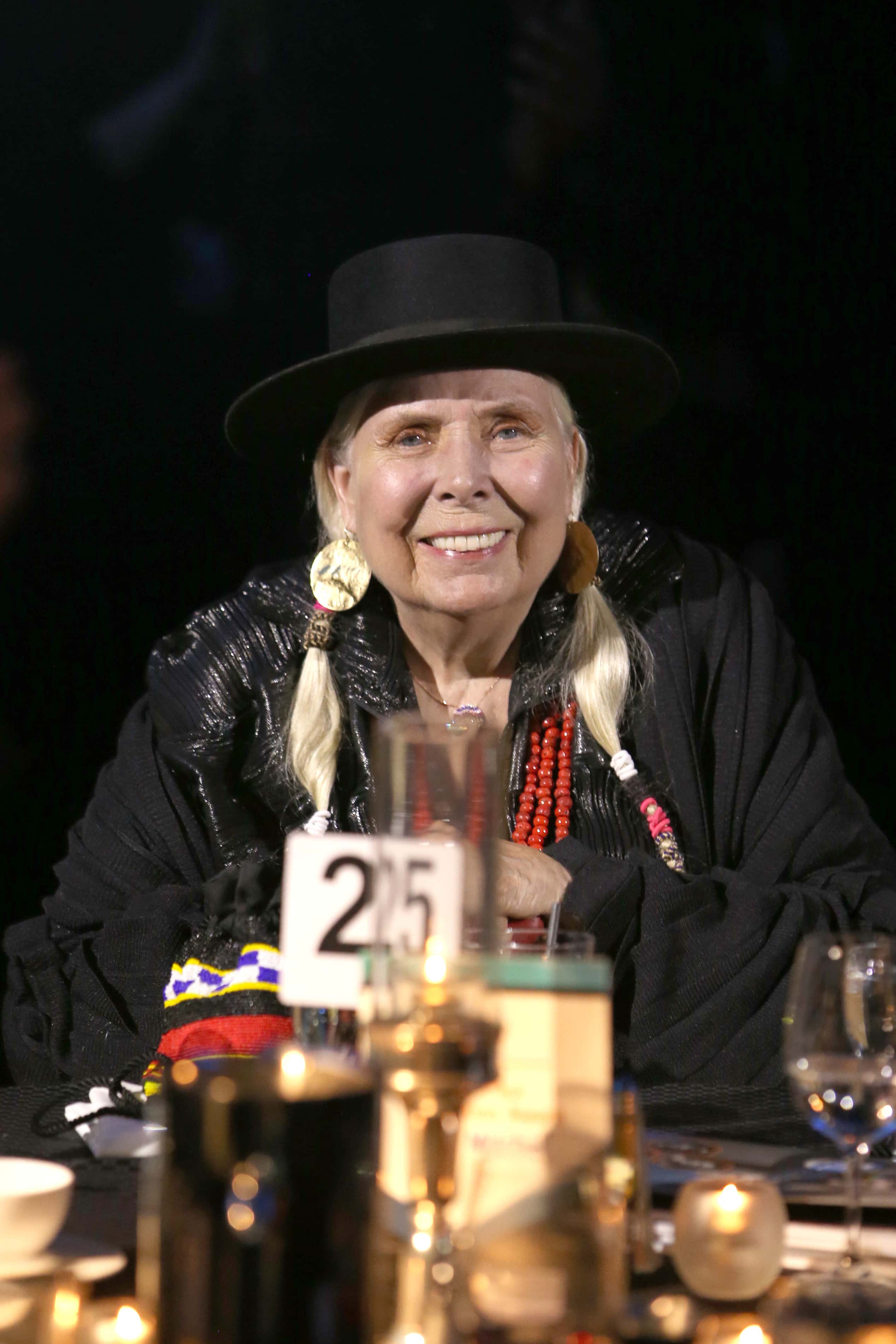 Joni Mitchell was awarded The Les Paul Innovation Award. She stated that she was “Truly Honored.” Herbie Hancock presented the award. It was a highlight of my NAMM weekend to breathe the same air as Joni.

There were some stellar performances at the end of Joni Mitchell Covers.

Suzanne Santo of “Honey Honey” did a chilling version of “River.” 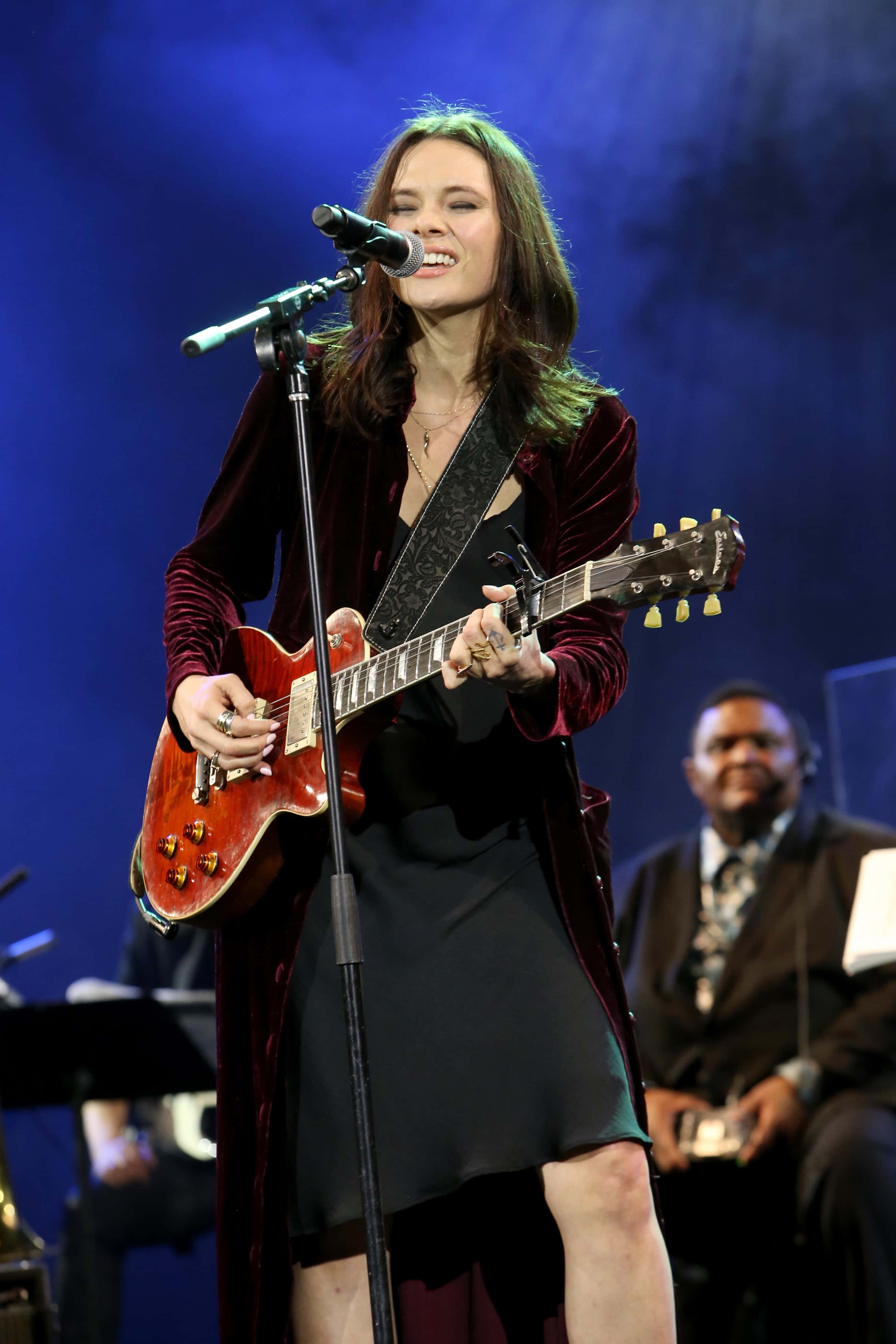 Kevin Ross has an amazing sweet voice, and he covered “A Case Of You” 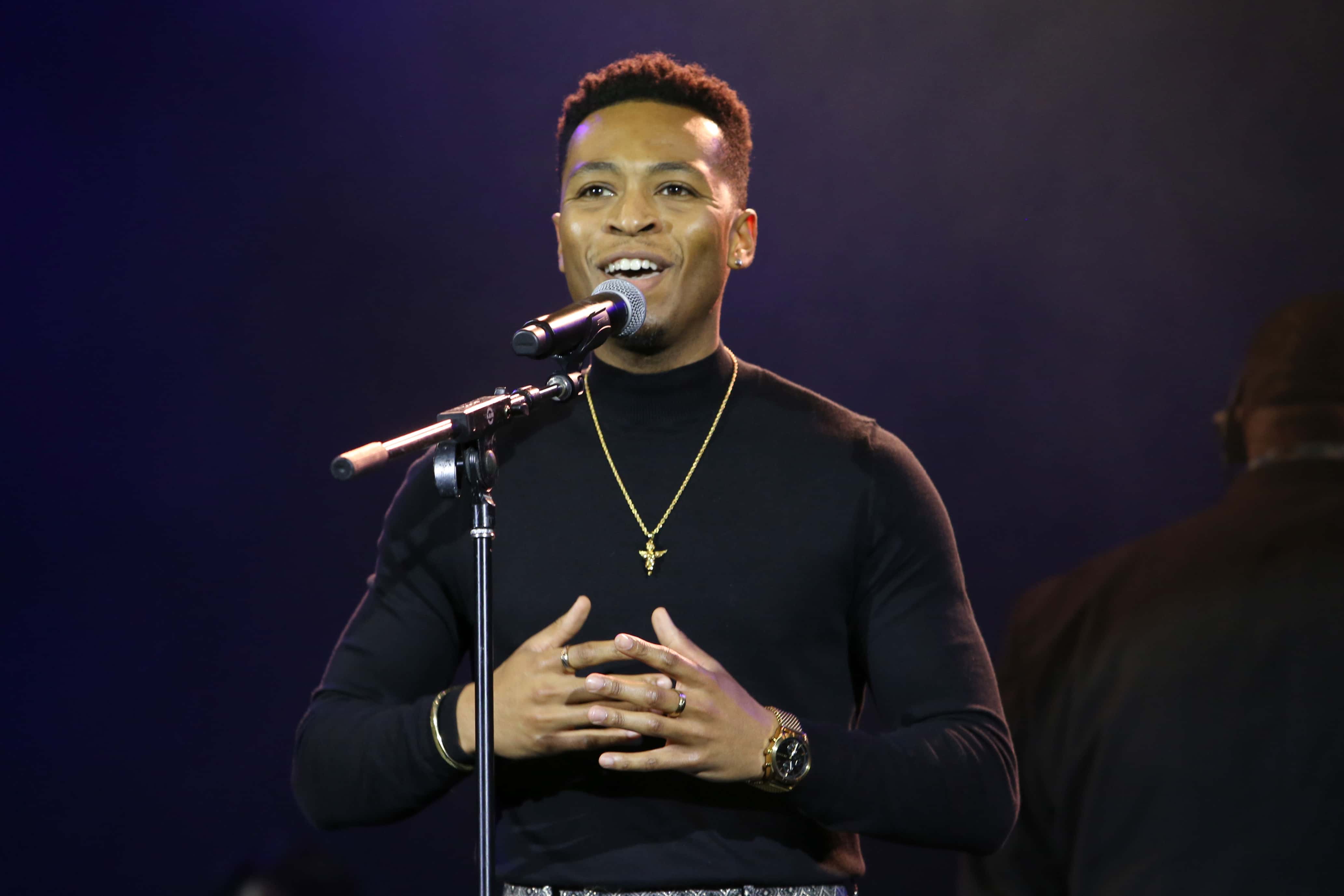 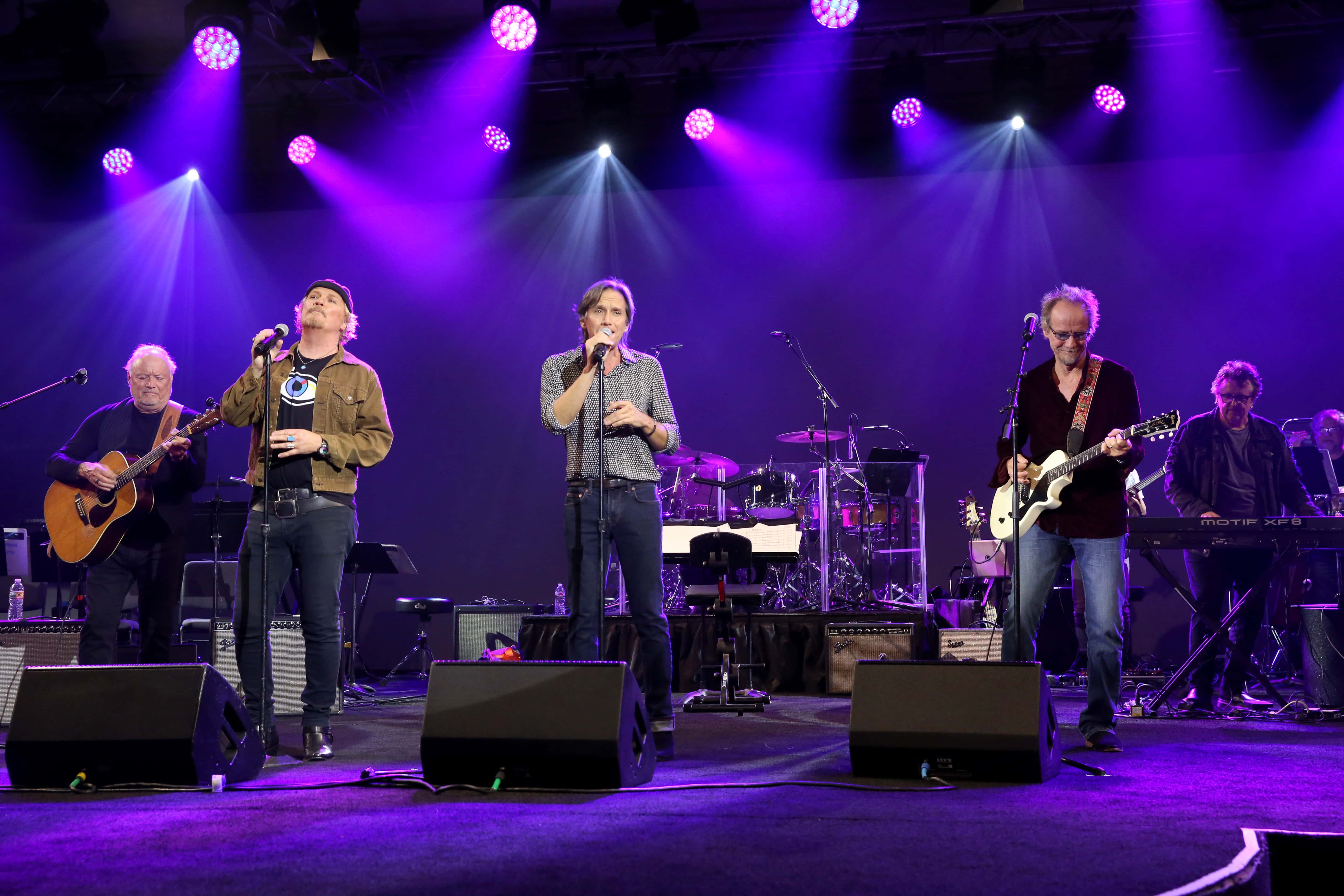 You might remember the band Venice, who played in Boise years ago. It was great to hear them again!

I can’t mention Joni without a reminder of the stellar Joni Mitchell Birthday Tribute that took place at The Record Exchange last year. Check it out HERE.

I imagine a world someday soon, where women will be picking up at least some of these awards.

Outisde of NAMM, many other events were happening. Check out our Red Carpet She Rocks Awards covereage, HERE

We covered NAMM in a blog HERE.

Have questions or comments? Email me.